Every show included these custom-made projected visuals and music.

The “Headlines Timewarp” looks back in time through the headlines of Chicago neighborhood news–warping us to the year of the Great Fire, 1871. Research and animation by Chris Lin.

The “Fire” animation acted as a backdrop for silhouette puppets of buildings and debris.  While this played, the Hawk did her dance, demonstrating her strength as the wind that powered the flames to overtake the city. Sound and animation by Kayce Bayer.

The Hawk, written by Ryan Richey

The Onion Song, written by Kayce Bayer and Chris Lin 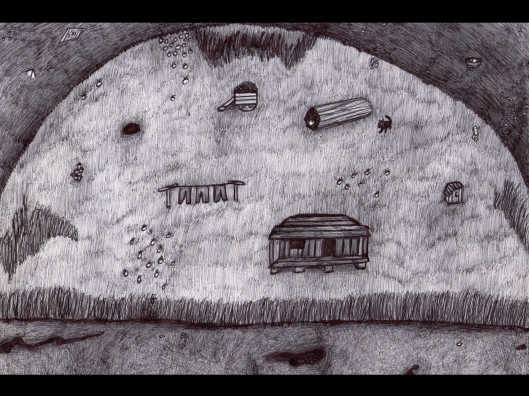 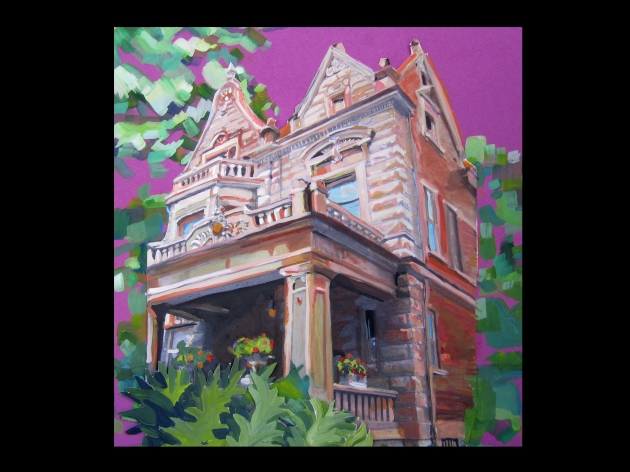 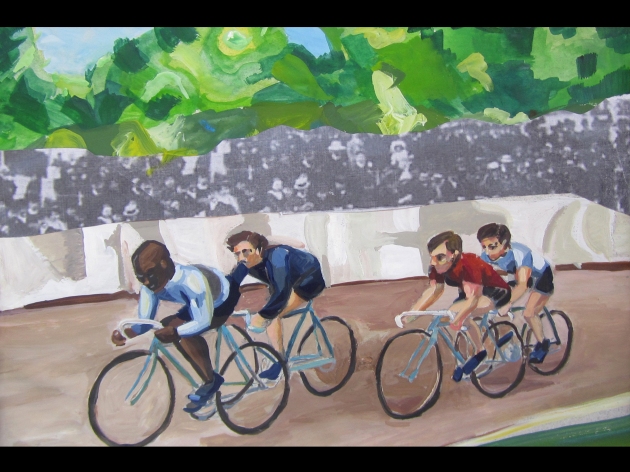 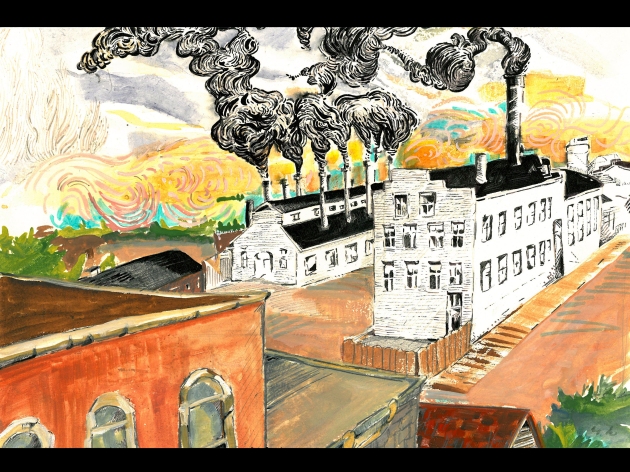 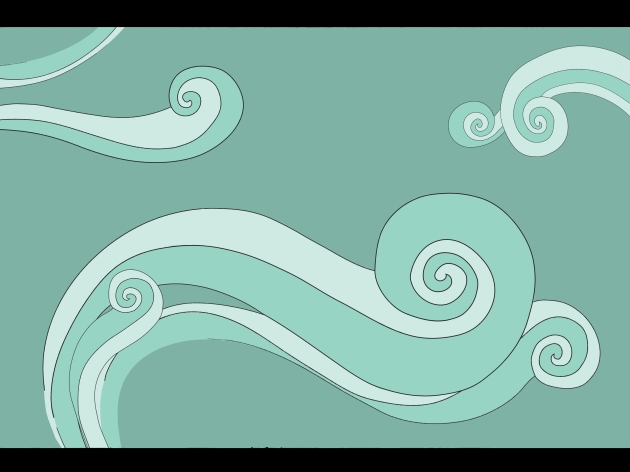 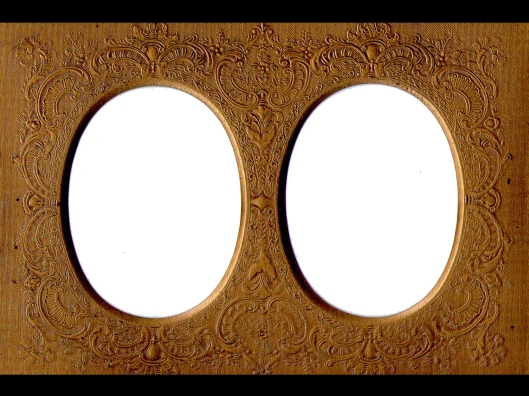 Frame for silhouette introduction to Schwinn and Rustman

For more info, or to learn how you can get involved, email Kayce: kaycebayer@yahoo.com 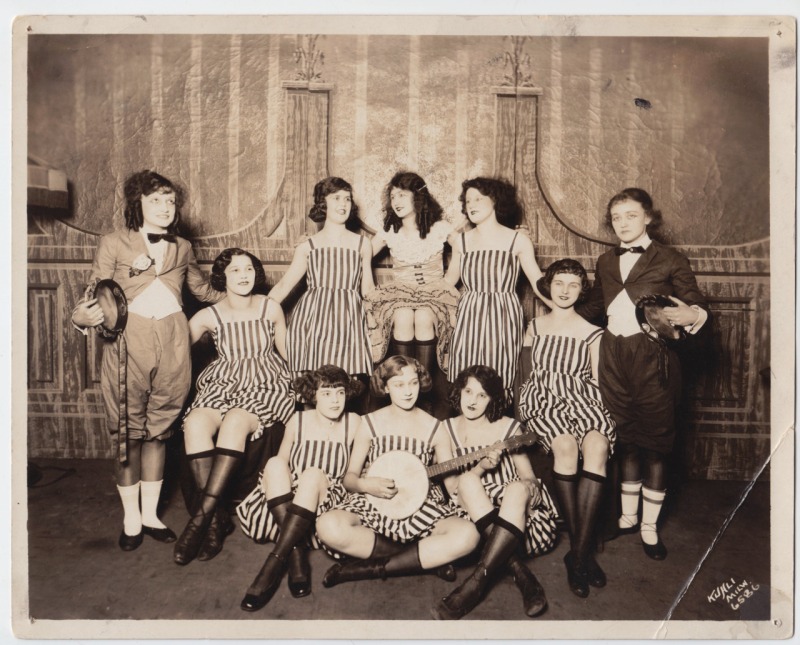 Ruth Ackerman with her vaudeville group in the 1920s - click the image for our blog of inspiration.